BBC arts funding to get 20% boost 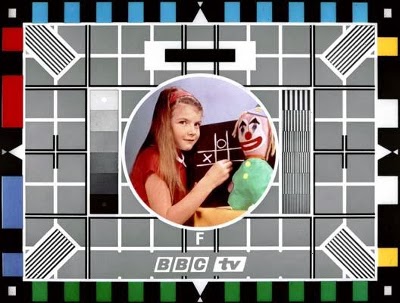 Funding for the BBC's arts coverage will go up by 20%, the broadcaster's director general is to announce.

Tony Hall - who used to run the Royal Opera House - says he wants to return the arts to the corporation's "heart".

It will mean plays, art exhibitions and more live music from around the UK being broadcast on the BBC.

The director general, formerly the BBC's head of news, returned to the corporation following the Jimmy Savile scandal.

He wants to see the BBC collaborate more with arts institutions around the country.

In a speech on Tuesday he is expected to unveil new partnerships with London's British Museum, the Tate and the Manchester International Festival.

The plans mean that more opening nights, major exhibitions and arts events will be shown live on television.

An experimental digital service known as The Space, developed by the BBC and Arts Council England, is also due to be relaunched in 2014.

"Arts programming sits right at the heart of the BBC and is a vital part of who we are, but I want us to to be much more ambitious," Lord Hall said.

"We need to showcase more of the incredible talent that this country has to offer to the widest possible audiences.

He is due to announce major new television series featuring two faces familiar to BBC audiences.

Mr Schama will front a five-part series in partnership with the National Portrait Gallery exploring the history of Britain through portraiture.

A series looking at the greatest writers in Scotland will be presented by journalist Mr Marr.

And there will be a series of six BBC One programmes seeking to uncover the "hidden heroes" of British art, with 10 amateurs competing for the title of Britain's best artists.

The announcement is part of the director general's new strategy for the BBC and comes as the corporation looks to cut 2,000 jobs over five years after the freezing of the licence fee.