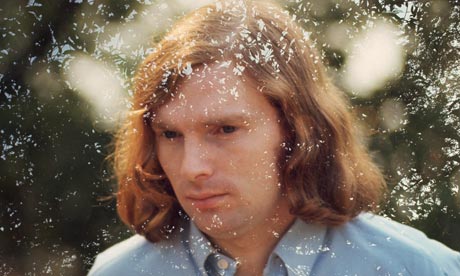 Singer Van Morrison, who is to be granted the freedom of Belfast, is to play a free concert to mark the accolade.

The 68-year-old musician will perform at the Ulster Hall on 15 November, after he is conferred with the title.

The ceremony and concert has been billed as the highlight of the fourth annual Belfast Music Week.

Mr Morrison said: "Belfast is my home. It is where I first heard the music that influenced and inspired me."

He added: "It is where I first performed and it is somewhere I have referred back to many times in my songwriting over the past 50 years.

"I am delighted and honoured to receive the freedom of the city."

Morrison is only the second person in 10 years to receive the accolade - the highest a council can bestow.

Known to fans across the world as "Van the Man", Morrison has drawn inspiration from streets where he was born and raised for hits such as Cyprus Avenue and On Hyndford Street.

During his 50-year music career, Morrison has risen from the Irish showband scene to global stardom winning six Grammy Awards, a Brit as well as places in both the Rock 'n' Roll and the Songwriters Halls of Fame.

In May, former Olympic champion Dame Mary Peters was awarded the accolade.

Previous recipients include the Merchant Navy, who were given the freedom of the city in 2002, the poet, John Hewitt, and former prime minister Sir Winston Churchill.

"The music sector in Belfast has grown significantly over the past three years, and now plays a key role in the overall economic development of the city," he said.

Other highlights of Belfast Music Week, which runs from 11-17 November, include a series of special Ulster Hall concerts, showcasing local acoustic, heavy metal, and dance music, culminating in a special tribute to late poet Seamus Heaney with the Ulster Orchestra.