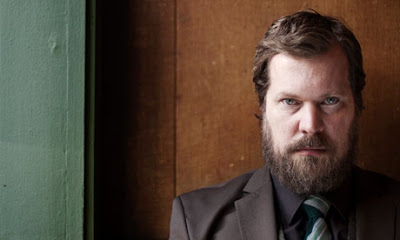 JOHN GRANT continues to have a hugely successful 2013. Last week saw him nominated for Best Solo Artist in the Q Awards alongside David Bowie, Laura Marling, Ellie Goulding and Jake Bugg and today sees him announce his biggest London headline show to date, performing at the Roundhouse in March next year. Upcoming UK live info below: