The Charlatans to host show in memory of Jon Brookes 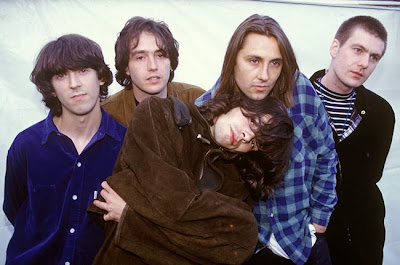 The Charlatans have announced a special charity concert in memory of the indie band's late drummer Jon Brookes.

Brookes died last month aged 44, after being diagnosed with a brain tumour following a seizure in 2010.

"Following the loss of our much missed friend and drummer, Jon Brookes, we, together with some friends, are putting on a show at the Royal Albert Hall," the band said in a statement.

Proceeds from the event on 18 October will go to The Brain Tumour Charity.

Brookes was involved with the charity during his illness. 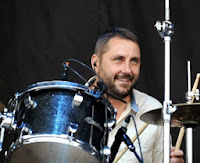 "It's our way of raising money for research into and awareness of a cancer that will unfortunately affect many lives as it has ours," said the band, adding that they looked forward to "making it a night to remember".

A full line-up for the show will be announced shortly with tickets on sale from 20 September.

Brookes died in hospital in August with his family at his bedside.

He had undergone several operations, but had still been working on new material with The Charlatans over the summer.

He was a founding member of the band which formed in the West Midlands in 1989, fronted by Tim Burgess.

Their biggest hits include One To Another and The Only One I Know.