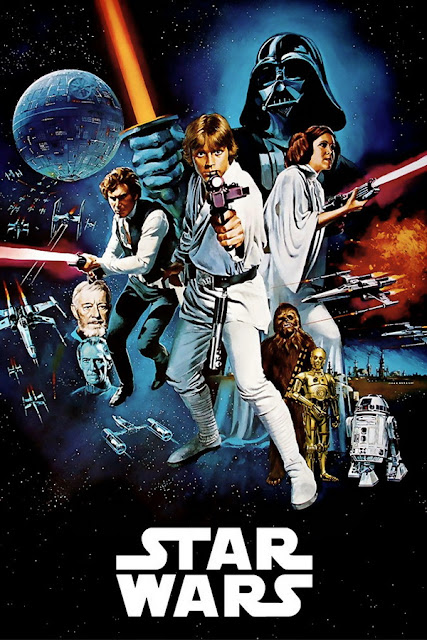 A search to find the greatest movie soundtrack has been launched by the BBC.

As part of its Sound of Cinema season, stations across the network are inviting listeners to vote from a shortlist of 20.

Shortlisted film scores include Star Wars, The Sound of Music, The Third Man and West Side Story.

The winning track will be revealed on Radio 3 on 27 September and played live by the BBC Concert Orchestra.

The final 20 was compiled by film fans and experts from across the BBC, including Radio 2's Simon Mayo, Radio 3's Matthew Sweet and Tommy Sandhu from Asian Network. Film music conductor Robert Zielger has also contributed.

Other films on the list include Bombay, Billy Elliot, Grease, The Dark Knight Rises, There Will Be Blood and Django Unchained.

The vote is part of the BBC's Sound of Cinema season, which explores the composers, songs and scores that appear on the big screen.

BBC Four kicks off the season with The Music That Made the Movies, accompanied by further programmes on Radio 3.

The three-part series looks at the history of music in cinema and features directors, including Quentin Tarantino and Alfred Hitchcock, who have used music as integral devices in their films.

BBC 6 Music, Radio 1, 1xtra and the Asian Network will also be running programmes tied in to the theme.
The shortlisted films and voting details can be found here