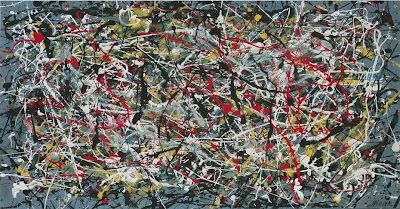 A New York art dealer has pleaded guilty to being involved in a 15-year multi-million dollar art fraud.

The paintings were said to be never-before-exhibited and previously unknown works of art by artists including Jackson Pollock and Mark Rothko.

They were sold to unsuspecting buyers for more than $80m (£50m).

She admitted in court that the works of art "were actually fakes created by an individual residing in Queens''.

The artist who painted the fakes, 73-year-old Pei-Shen Qian, won't be charged and has returned to his native China, prosecutors said.

She also must give up her home in Long Island and art she purchased between 1994 and 2012.

However, the deal also stated prosecutors promise not to bring charges related to further crimes including a fraudulent marriage between Mexican-born Rosales and a US citizen.

Rosales will be sentenced in March and prosecutors say more people will be charged in the art fraud case.