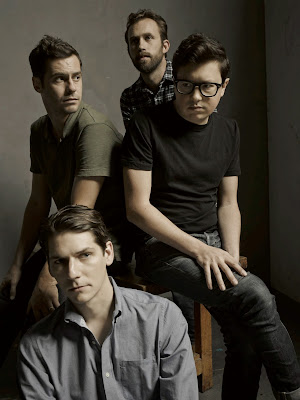 After a whirlwind sold out tour culminating in two storming shows at the Village Underground in London last week (which The Guardian described as “jamming and noodling like musicology nerds going hog wild on spring break, they weave together virtually every tendril of pre-punk music from garage blues to cruise ship funk, psychedelic folk, shake shack rock'n'roll, soul, country and widdle metal – 4/5) White Denim have announced further UK dates for May next year, with a show at Shepherd’s Bush Empire on 28 May 2014.