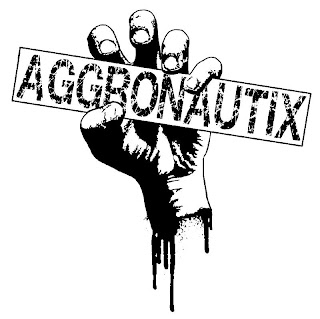 Features figure dressed in DEVO's "Freedom Of Choice" tour outfit circa 1980 sporting the band's patented red Energy Dome. It wiggles and jiggles on the head of this 7" tall, polyresin figure, accurately sculpted right down to the 1980's Keytar. Limited to just 2000 numbered units.

This is the 21st Throbblehead to be polyresinated by Aggronautix. In May of 2009, the company launched with a highly popular G.G. Allin "1991" figure, which was limited to 2000 numbered units and sold out quickly.

All Aggronautix figures ar e now available for purchase on www.aggronautix.com or www.seeofsound.com and will also be available at many independent retailers, comic shops, tattoo parlors, etc via distribution by MVD Entertainment Group - a company specializing in music-related distribution since 1986.