Sat 09 June at The Phoenix
Visit the Phoenix website (link below) for start times. 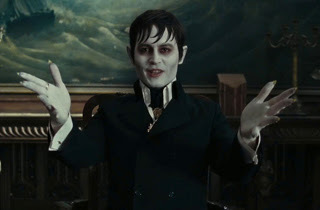 Dark Shadows
Following their hugely successful past collaborations, Tim Burton and Johnny Depp re-team for another fantastically kooky film. Loosely based on the cult 60's TV show, Depp plays 18th Century wealthy playboy Barnabas Collins - who is cursed and turned into a Vampire after he refuses the advances of a witch. Awaking in 1972, Barnabas must rally his dysfunctional descendants to restore his family's reputation! Hilarious moments ensue as Barnabas adjusts to modern life; this is cinema as pure blissful entertainment. 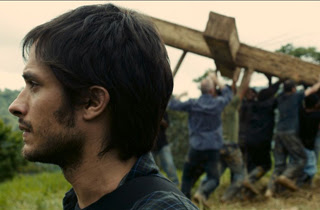 Even The Rain
Gael García Bernal stars as Sebastian, an ambitious director who is in Bolivia to shoot a historical epic. Surrounded by a wealth of cheap labour and extras, Sebastian and his producer are happy to exploit the locals; however as a conglomerate company looks to privatise all the country's water resources, the film crew find themselves embroiled in a revolution. Already picking up awards at international film festivals including the Berlinale last year, this is a stunning ode to the courage of ordinary people. 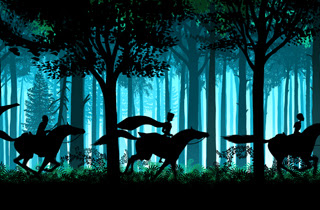 Tales Of The Night 3D
Mixing classic silhouette animation with the latest 3D techniques, this beautiful film blends history with fairytale as we are whisked away to lands inhabited by dragons, captive princesses, sorcerers, and enormous talking bees!