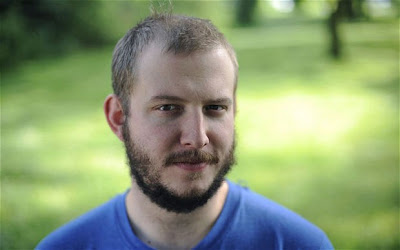 Bon Iver are releasing a live EP today, having recorded its seven component tracks last Summer as part of an iTunes session. Taking the body of its content from Justin Vernon et al's eponymous second album, it will also feature a cover of Björk's 'Who Is It'.
Tracklisting:
Beth/Rest
Michicant
Holocene
Minnesota, WI Hinnom, TX
Wash.
Who Is It? (Björk cover)