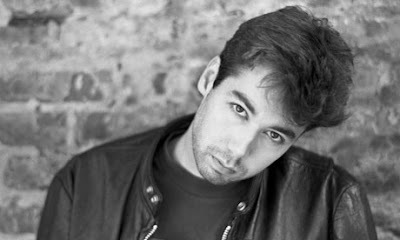 Late Beastie Boys member Adam Yauch has used his will to stop people from using his music or image in advertising.

The will was filed at Manhattan Surrogate court in New York earlier this week leaving instructions from the pioneering rapper, also known as MCA.

It read: "Notwithstanding anything to the contrary, in no event may my image or name or any music or any artistic property created by me be used for advertising purposes."

Yauch died of cancer in May aged 47.

His will leaves his $6.4m (£4.1m) estate to his widow, Dechen Yauch, and their 13-year old daughter, and gives Dechen the right to sell and manage his artistic property as the executor of the estate.

The phrase "or any music or any artistic property created by me" was added in handwriting, according to Rolling Stone magazine which has seen a copy of the document.

Yauch founded the Beastie Boys with rappers Ad-Rock and Mike D in the 1980s, going on to have a string of hits including Fight for Your Right (to Party) and Sabotage.

He was diagnosed with cancer of the salivary gland in 2009 and underwent surgery and radiation therapy, which delayed the release of their latest album Hot Sauce Committee Part Two.

This week the remaining members of the Beastie Boys took legal action against US energy drink company Monster over allegations of copyright infringement.

They lodged papers in Manhattan federal court on Wednesday, claiming executives have been using their tracks in a promotional video and downloadable audio file without their permission.