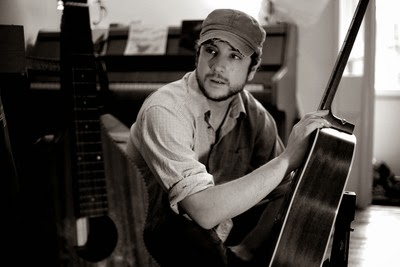 In October 2011 Gareth Bonello travelled to the city of Chengdu, China to take up a 6 week artistic residency with the Chengdu Associated Theatre of Performing Arts. The residency was part of the ‘Musicians in Residence - China’ project organised by The British Council and PRSF. Gareth used the opportunity to explore Chinese folk music and literature and to collaborate with local traditional musicians. Upon his return to the UK Gareth continued to work on the project collaborating with composer Seb Goldfinch, The Mavron String Quartet, and members of the UK Chinese Ensemble to record Y Bardd Anfarwol. The album tells the life story of the Tang Dynasty poet Li Bai and brings together elements of Welsh and Chinese folk music. 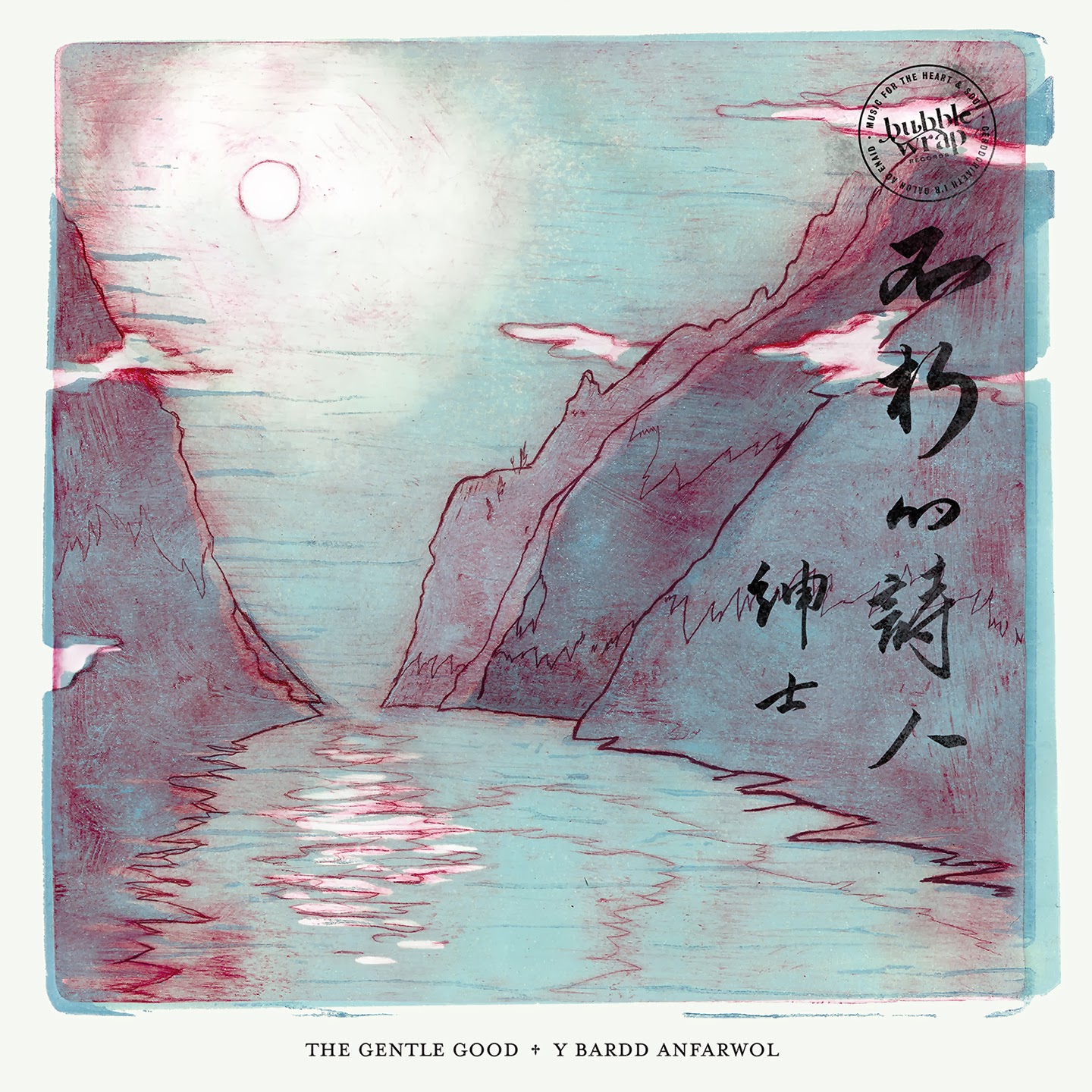