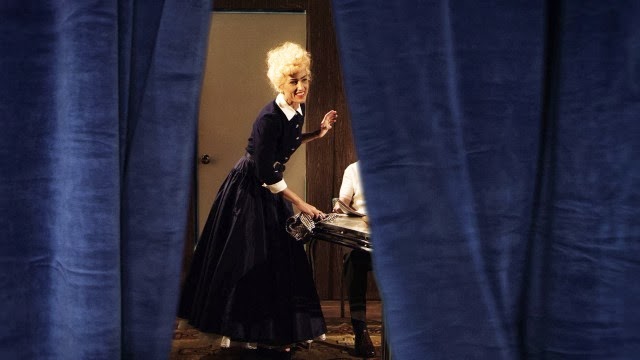 The video is available to watch HERE

A UK tour has been confirmed for April/May, plus two low-key shows in March.  The Lexington show, announced to fans via Joan's Facebook page, sold out in a matter of minutes. Tickets for all the other shows on sale now:

May
1st   BELFAST The Limelight