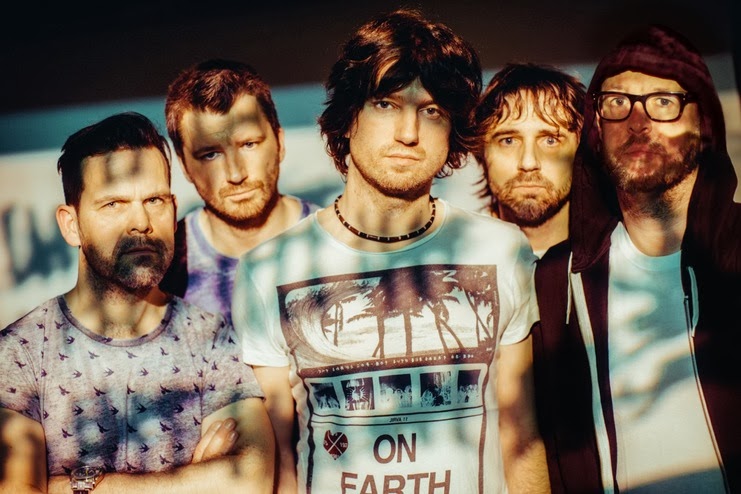 After recently announcing their return with new album ‘Embrace’ on 28th April, Yorkshire 5-piece Embrace have announced their first UK tour in seven years with 9 live dates this May.

This week, Embrace will play 4 intimate shows in Scotland and have just announced a 9-date UK tour in May including a headline show at London’s Shepherd’s Bush Empire with the tour kicking off in Liverpool on 9th May.

Full tour dates are as follows: