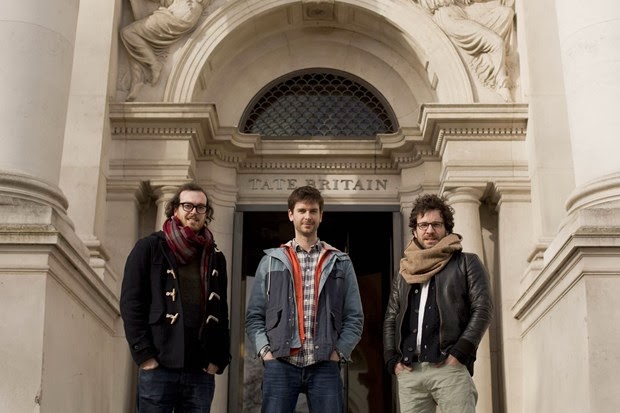 A project which will allow remotely controlled robots to roam the Tate Britain gallery after hours has won the inaugural IK Prize.

The prize celebrates an original idea using digital technology to give visitors a different view of art.

Chosen by a panel of experts - including the Wikipedia founder - the winning project, After Dark, is an online experience that will allow people all over the world to explore Tate Britain at night.

Users will be able to control robots situated in the galleries, steering them around the collection.

"Combining behind-the-scenes intrigue with a sense of exploration, the project will give people all over the world a unique experience of 500 years of British art," said Wales. 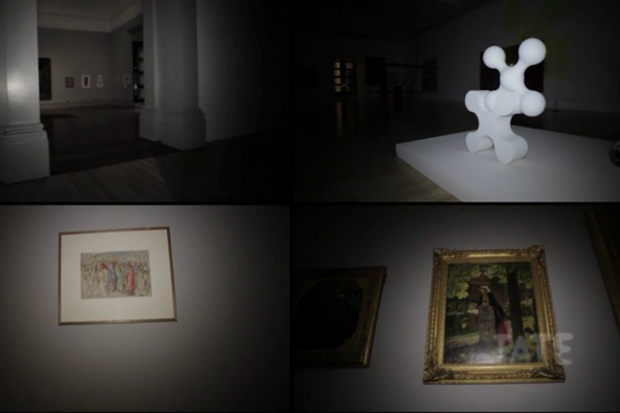 "The shortlist demonstrated the potential of digital to offer diverse and radical new ways of enjoying culture," added Wales.

Evan Boehm, Adam Clarke and duo Matt Locke and Kim Plowright were behind the other three proposals shortlisted from a longlist of 51 entries.

The Workers is a digital product company founded in 2011 by Lanza and Cairns after leaving the Royal College of Art.

The studio has produced work for the London Olympics and the Berlin Natural History Museum, among others.

The Workers called the initiative "a dream project".

"During one of our recent projects we were lucky enough to find ourselves in a famous gallery 'after dark'.

"It was an amazing experience and we really hope After Dark will enable us to share some of those emotions with as many people as we can.

"We can't wait to get started on realising the project and hope that people will enjoy it as much as we will."

The robots will go on show at Tate Britain at the end of the summer.