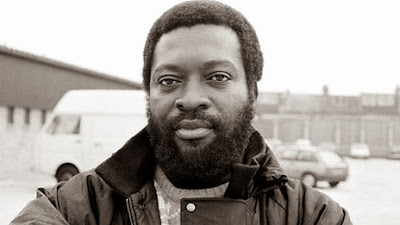 Junior Murvin, best known for the 1976 hit song Police and Thieves, has died in Jamaica aged 67.

The cause of his death has not been established although the singer was being treated for diabetes and high blood pressure.

Police and Thieves, produced by the celebrated Lee "Scratch" Perry, became a 1970s anthem and was later covered by The Clash.

Police and Thieves was a hit in Jamaica and also took off in the UK where it found an audience with punk rock aficionados.

The song became closely associated with the Notting Hill Carnival in London which ended in rioting the year it was released.

Murvin continued to record through the 1980s although his later singles had less success.