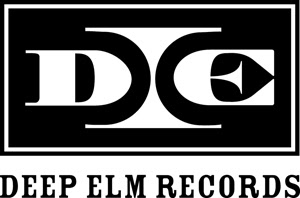 A Message from Deep Elm Records… 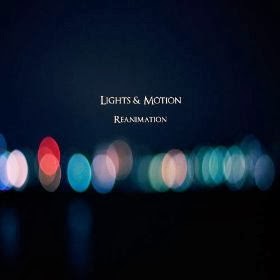 To celebrate the One Year Anniversary of the release of LIGHTS & MOTION's critically-acclaimed debut "Reanimation", Deep Elm Records is allowing downloads on a Name Your Price basis until further notice.  Enjoy!  Please share, post, tweet, tell your friends...you can even send the album as a gift! If you do not have the means, you may download the album for Free.  In exchange, we simply ask you to pay it forward by doing a small kindness for a total stranger.  Our world needs more kindness.

The music of LIGHTS & MOTION will move you, inspire you, excite you and console you. It will make your soul breathe a bit easier. Congratulations to Christoffer Franzen for a timeless album so passionately composed and perfectly executed. And most importantly, Thank You for being so brave and sharing your dreams and heart with us all...