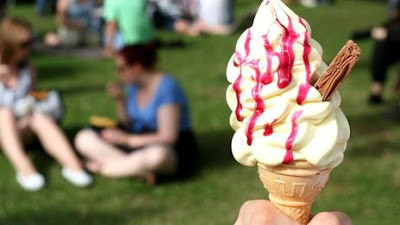 A major music festival which attracts thousands of fans is being permanently cancelled because of financial pressures, organisers say.

Leicester's Summer Sundae was not held in 2013 but was expected to return next year.

In the past, it has featured acts such as McFly, Amy Winehouse and Mumford and Sons.

The festival began in 2001 as a 10-hour event and expanded into a three-day gig with five stages of music and comedy.

More than 12,000 fans attended the most recent Summer Sundae, which was held at De Montfort Hall in 2012.

Organiser Rob Challice said: "Running a city-centre event of this size with such an array of entertainment and professional production standards is just not possible in the current economic climate. 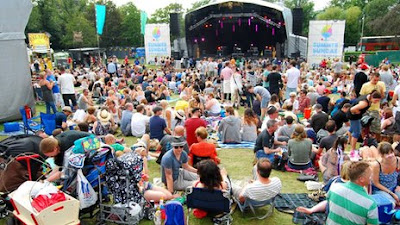 "We have been thinking about this for the last year or two - but it is the financial reality of trying to run a festival in a city centre with the standard of performers we have set.

"We couldn't fall behind and produce a sub-standard event."

Anthony Flint, manager of De Montfort Hall, said: "No-one takes this sort of decision lightly - the festival has always needed a subsidy from the city council... but the landscape has changed and it is a case of adapting to that reality."

In 2012, promoters Concert Clinic said the Olympics, recession and the bad weather had made it difficult for independent festivals to survive.