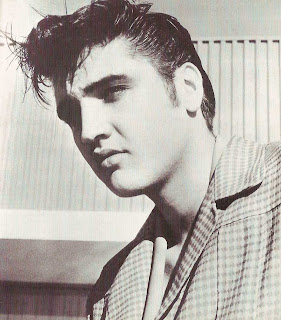 The Last King of Scotland director Kevin MacDonald has signed up to direct the Elvis Presley biopic Last Train to Memphis, according to Variety.

The film follows Presley's early years and is based on the best-selling 1995 Peter Guralnick biography.

At the Young Elvis Casting website actors aged between 18 and 22 can submit audition tapes.

The site describes the film as the story of Presley's "against-all-odds success due to his uncanny gift for self-invention, his unstoppable drive, and the new sound he created that changed the music world forever".

MacDonald directed the 2012 documentary Marley about the life, music, and legacy of Bob Marley.

The film is being produced by Mick Jagger and Victoria Pearman at Jagged Films along with Steve Bing's Shangri-La company.

Jagger is also producing the up-coming James Brown biopic Get On Up.

A Jimi Hendrix biopic, All Is By My Side - starring OutKast musician Andre 3000, is showing at this year's Toronto Film Festival.