Bruce Springsteen to be honoured at Grammy charity gig 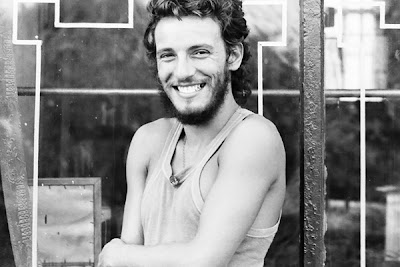 Elton John, Sting and Neil Young are among the stars who will appear at a concert to salute Bruce Springsteen before this year's Grammy Awards.

Springsteen has been named the MusiCares Person of the Year by the Recording Academy, which organises the prestigious US music awards.

The concert to honour Springsteen will be held in Los Angeles on 8 February.

The academy said he was chosen for "his exceptional artistic achievements as well as his philanthropic work".

Other artists due to appear include Patti Smith, British band Mumford and Sons, Mavis Staples and Jackson Browne.

The show will raise money for emergency financial assistance, such as rent, medical expenses and addiction recovery treatment, for "members of the music community".